Select from the menu items below:
Login 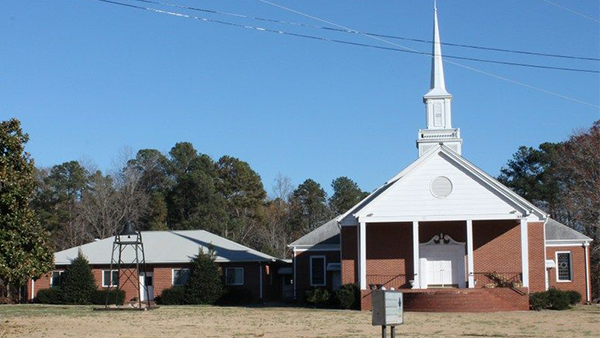 Destiny International Ministries is a kingdom-minded ministry that transcends all church and denominational boundaries. Our assignment is threefold: to equip and send forth people who hunger for true ministry and are not bound by tradition or religion, but are armed with sound Kingdom-building principles; to allow ministers a chance to study the Word and exercise their gifts properly without criticism; and to meet the needs of the people and set those bound free. 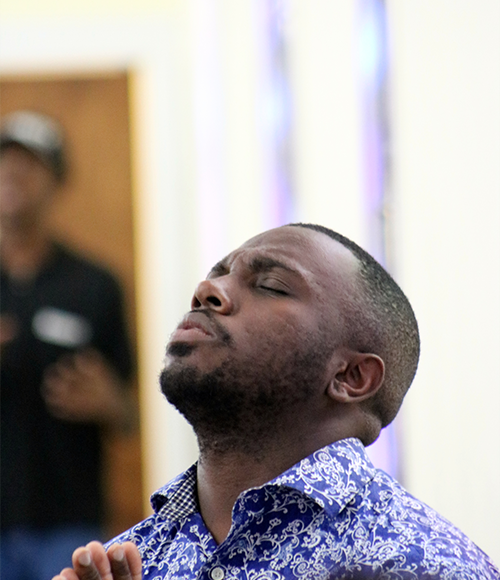 Apostle Shirley R. Brown and Mr. Fred E. Brown, Jr. Shirley Robinson Brown was born and raised in West Virginia. She relocated to the state of North Carolina in 1989. She is married to Fred Edward Brown, Jr. and together they have five children and five grandchildren. Dr. Brown also has a host of spiritual sons and daughters from state to state. At an early age, Shirley Brown’s call to ministry was nurtured. Her grandmother, the late Evangelist Ilar Gilchrist, reared her in the African Methodist Episcopal Church. Dr. Brown’s Christian walk has spanned from A.M.E., Baptist, and Pentecostal Holiness, to the tent services of A. A. Allen, where she received her first impartation. This significant impartation led to the revelation of the mandate of healing and deliverance ministry upon her life.

Dr. Brown has a diverse ministerial background. She has preached, conducted workshops, taught seminars, and led retreats in numerous churches and conferences. Her missionary and Pastoral Care interests have led her to national locations to be of service. Dr. Brown was confirmed as a Minister of the Gospel on October 18, 1996, under the ecclesiastical order of the Full Gospel Baptist Fellowship. She received her undergraduate degree in Medical Technology and has dedicated over twenty-five years of service to that profession. Her formal theological training began with Rhema Bible School where she received a certificate in Biblical Studies. She continued to study her passion for missions and completed a Missionary Candidacy from Christians In Action located in Woodland, California. Dr. Brown pursued her Master’s Degree in Biblical Studies, and in 2006, received her Doctorate in Theology from Maskil Fellowship Bible College. Dr. Brown is a Board Certified Christian Life Coach (BCCLC) and a Board Certified Pastoral Counselor (BCPC) through the American Association of Christian Counselors (AACC).

She is currently moving forward in her counseling business. Dr. Brown is also the CEO of Little Destiny Literacy and Child Development Center. Dr. Brown has served under the leadership of various national leaders, and has ministered in foreign missions to Africa, Mexico, and South America. She is the spiritual daughter of Bishop George Bloomer. Bishop Bloomer saw her pastoral call and sent her forth to begin the journey of pastoring. She is in fellowship with others as well, namely: she is an EPIC TIER 1 Leader with Apostle Axel Sippach; she is a spiritual daughter of Dr. Mark Hanby, and still sits under his tutelage; in covenant relationship with Chuck Pierce, Glory of Zion, and Dale & Barbara Wentroble of International Breakthrough Ministries (IbM), and is a member of the Executive Network of IbM. Dr. Brown stands in fellowship with many other ministries, promoting unity and Kingdom-building without isms and schisms. She now serves as a spiritual mother and covenant leader of No Nonsense Kingdom Alliance (NNKA) for numerous other ministries. She has been featured on the NOW Network and has appeared on the Word Network. She is also the author of “To Know Him More: Moving From Religion To Relationship”. Her love for people compels her to witness to the lost, heal the brokenhearted, give hope to the hopeless, and tear down the walls of tradition. Dr. Brown’s apostolic anointing breaks yokes with her message of hope, deliverance, healing, and freedom. Her favorite scripture is Philippians 4:13 “I can do all things through Christ who strengthens me.” 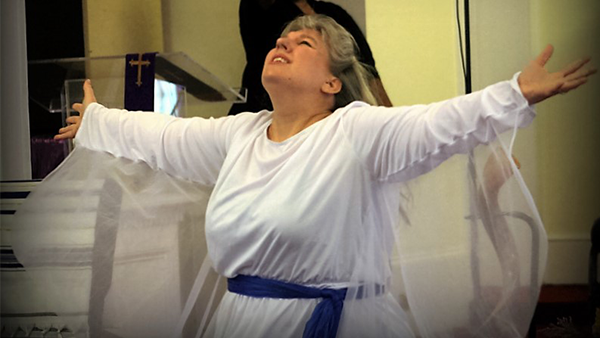 Destiny International began in the home of Mr. Fred and Apostle Shirley Brown. It started with a few members that believed in the power of prayer. Mr. Fred encouraged her to go forth in the things of God and the ministry grew. Prayer remains the foundation of Destiny and we are lead by God. The vision of Destiny is to:
• Minister to the whole person
• Provide teaching world-wide
• Set-up foreign missions
• Establish a 24 hr. childcare/parent facility
• Provide transitional housing for all levels of the hurt
• Establish/maintain a training center 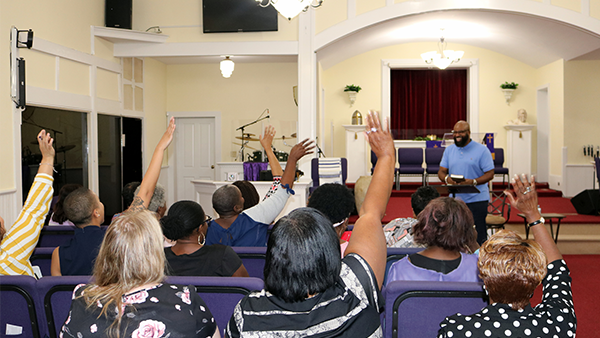 Minister to the Whole Person (Equip, Empower and Send) Destiny Int’l Ministries Apostolic Training Center will minister to the whole person by providing sound biblical teaching and revelation so to bring about a positive change in each life, to see the person set free.

Currently are 2 guests and no members online